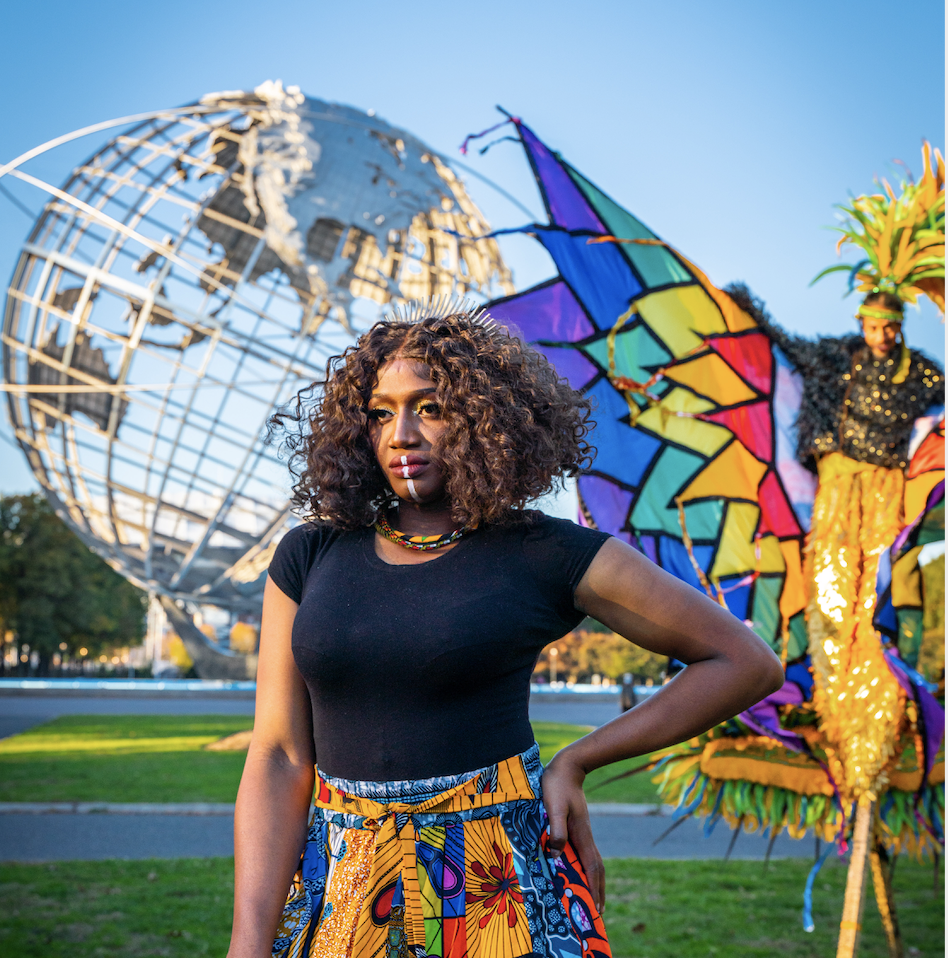 The Queens Museum is excited to partner with Photoville 2022 and Caribbean Equality Project on the outdoor photography exhibition Live Pridefully: Love and Resilience within Pandemics, on view in Brooklyn Bridge Park from June 4 – 26, 2022. This interdisciplinary exhibition was originally presented at the Queens Museum from December 4, 2021 to March 6, 2022 as part of the Year of Uncertainty.

Starting at Brooklyn Bridge Park as part of Photoville’s 11th Annual Festival, the exhibition is slated to move to a park in Queens this summer.

Click here to learn more about Live Pridefully: Love and Resilience within Pandemics.

Photoville is a New York-based non-profit organization that works to promote a wider understanding and increased access to the art of photography for all. Founded in 2011 in Brooklyn, NY, Photoville was built on the principles of addressing cultural equity and inclusion, which we are always striving for, by ensuring that the artists we exhibit are diverse in gender, class, and race. In pursuit of its mission, Photoville produces an annual, city-wide open air photography festival in New York City, a wide range of free educational community initiatives, and a nationwide program of public art exhibitions. By activating public spaces, amplifying visual storytellers, and creating unique and highly innovative exhibition and programming environments, we join the cause of nurturing a new lens of representation. Through creative partnerships with festivals, city agencies, and other nonprofit organizations, Photoville offers visual storytellers, educators, and students financial support, mentorship, and promotional & production resources, on a range of exhibition opportunities.