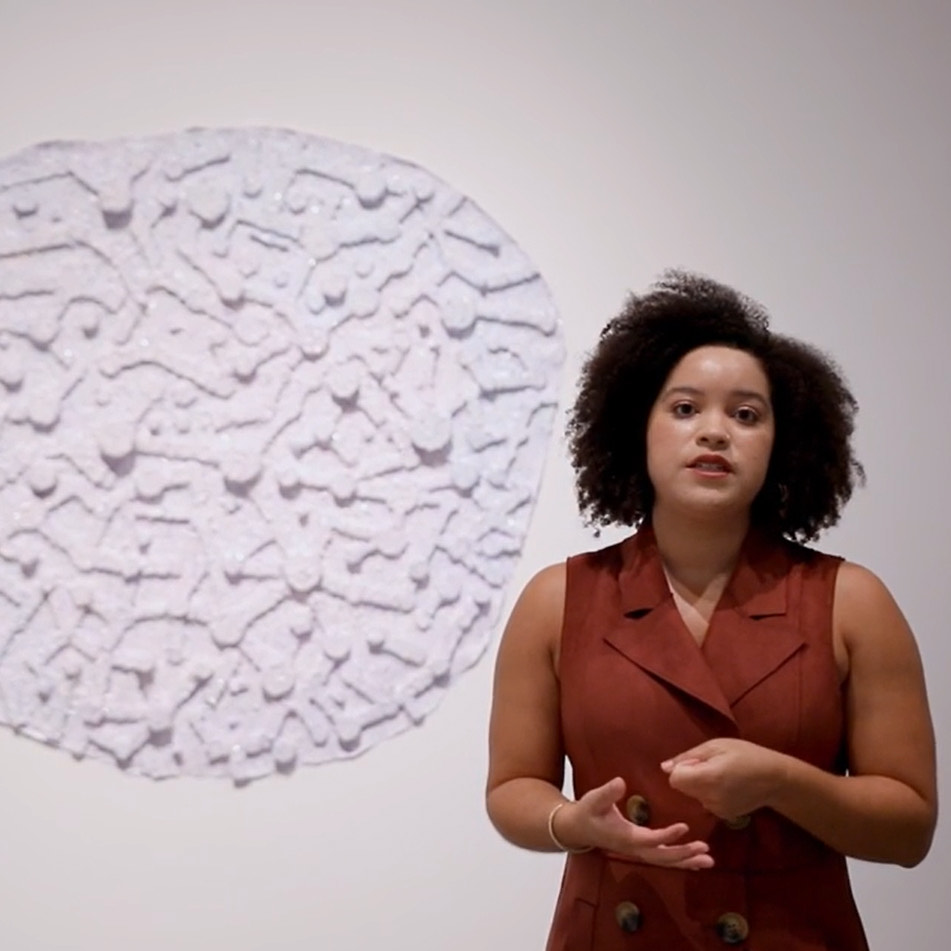 Adeze Wilford Joins the Queens Museum’s Board of Trustees

The Queens Museum is excited to announce the appointment of Adeze Wilford as a new Trustee. This Trustee position is made possible through a partnership with Deutsche Bank Americas Foundation and its CSR Leadership Incubator Program and is intended to support emerging leaders to gain governance experience at an early stage in their development. Wilford will join the Board as the Queens Museum plans its 50th Anniversary in 2022 and will also participate in the CSR Leadership Incubator, which equips employees and emerging nonprofit leaders with networking and strategic decision-making tools to strengthen organizations at the enterprise level.

“As we look toward our 50th anniversary in 2022, the Queens Museum is thrilled to welcome Adeze as a Trustee”, says Peter Warwick, Chair of the Museum’s Board of Trustees. “The Queens Museum is not only a location for art for the community, but it has established itself as a community partner. Adeze will make a great addition to that community.”

Adeze Wilford is an Assistant Curator at The Shed where she organized Howardena Pindell: Rope/Fire/Water. She was an inaugural joint curatorial fellow at The Studio Museum in Harlem and the Museum of Modern Art. She organized Vernacular Interior at Hales Gallery in 2019 as well as Excerpt (2017) at the Studio Museum and Black Intimacy (2017) a film series at MoMA. Other curatorial projects include Harlem Postcards F/W 2016/2017 and Color in Shadows, the 2016 Expanding The Walls exhibition at Studio Museum. Prior to this Adeze was the Public Programs and Community Engagement assistant at the Studio Museum. She has contributed scholarship to various catalogues and magazines including Young, Gifted and Black and Black Refractions. She graduated from Northwestern University with a BA in Art History and African-American Studies.

“I am thrilled to join the Queens Museum Board as it continues strengthening connections between the institution, artists, and its communities”, says Adeze Wilford. “I look forward to helping the Queens Museum reach the people it represents through its exhibitions and programming.”

This Trustee position was advertised and recruited through an open call.