Social Practice Queens (SPQ) is a partnership between Queens College of the City University of New York and the Queens Museum to offer one of the first Master of Fine Arts (MFA) degrees (and new Advanced Certificate) with a concentration in Social Practice. The SPQ program encourages participating students to develop projects in tandem with the Queens Museum’s ongoing community-based activities and will have the opportunity to use the Studio 9 space in the Museum’s studio wing.

We welcome this year’s cohort that is comprised of the following participants: 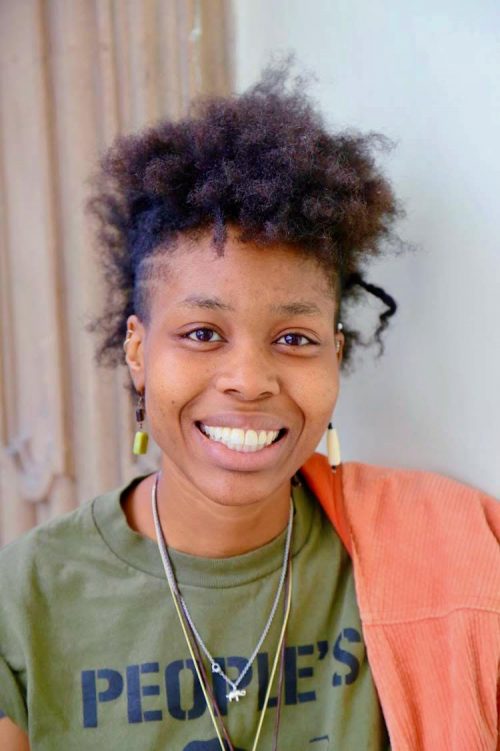 Brianna Harlan is a multidisciplinary artist and organizer. She works conceptually in multiform, socially engaged art. Her work is driven by an obsession with interpersonal culture and how that influences quality of life, health, and habits. Brianna is a Hadley Creative and Kentucky Foundation for Women Fire Starter awardee. Her most recent residencies were at Oxbow School of Art and Artists’ Residency, Materia Abierta in Mexico City, and Makers Circle in North Carolina. She also leads community experiences and presentations, having been a speaker for organizations like For Freedoms, 21C Museum Hotels, and the KY ACLU. She is currently pursuing her MFA in Art and Social Action at Queens College, CUNY. 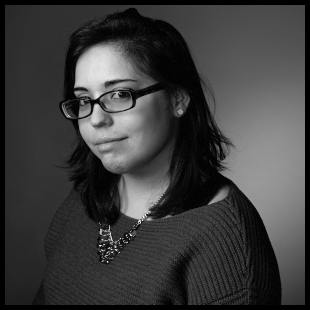 Cristina Ferrigno is a multidisciplinary artist and curator, her work deals with personal and philosophical questions of identity and the themes of preservation, memory and heritage. Using various photographic processes, mixed media collage and the archive as well as interactive gallery exhibits, public space and public forums, she explores the feeling of cultural “in between–ness” and loss. Cristina is a Colombian adoptee, who was raised in Brooklyn and currently lives and works in Queens. She graduated from Maryland Institute College of Art in 2009 with a BFA in General Fine Arts and a concentration in Photography. Cristina currently attends Queens College as a candidate in their MFA Studio Art program with a specialization in Social Practice. 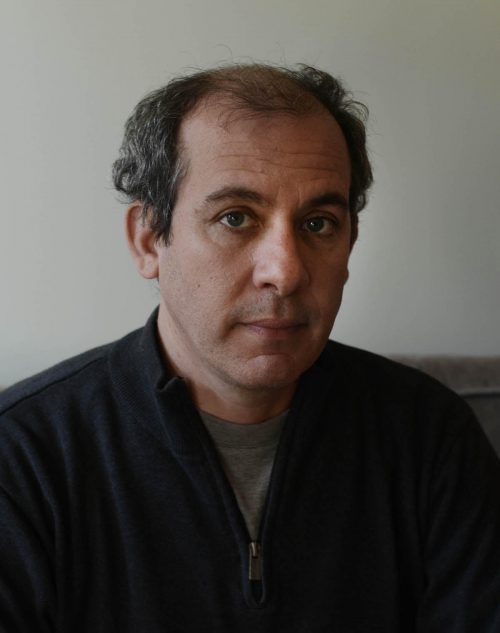 Adam Nadel works at the intersection of science, art, and human rights. His photographic-based practice is grounded in a narrative of human choice and agency, stressing the local and global implications of our individual choices. His exhibitions on disease, war, and the Anthropocene have been presented domestically and internationally at locations such as the Hotel de Ville (Paris), National Museum of Ghana, World Health Organization headquarters (Geneva), Field Museum (Chicago), Everglades National Park (Florida), and the United Nations Headquarters (NYC). He is the recipient of two NYFA Fellowships in Photography, two first prizes at World Press Photo, and has received grants from the National Science Foundation, Magnum Foundation and the Queens Council of the Arts, among others. 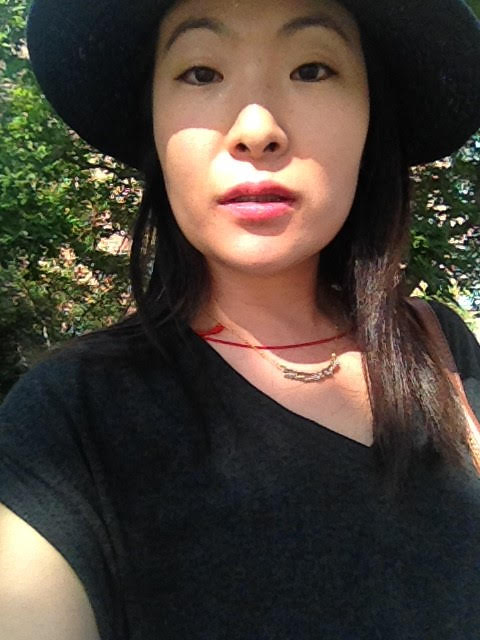 Jamerry Kim was born in Germany, grew up in South Korea and emigrated to America. She considers her most formative years to be spent in Flushing, Queens. She is a multi disciplinary artist and an educator whose interest is the themes of diaspora, language justice, and history. She has worked on various projects which include designing a book that functions as an object which is part of the permanent collection at the Smithsonian Library. Her documentary film about a Queens Korean adoptee and transgender activist Pauline Park was screened at film festivals including Frameline San Francisco Film Festival at the historic Castro Theatre, Athena Film Festival at Barnard College, and the Korean American Film Festival. Currently, Kim is working on a project that connects Flushing’s rich history to its present day community. She attended the Cooper Union H.S. Art Program and studied art at Yale University.

To find out more, including how to apply and for updated event listings, visit Social Practice Queens.