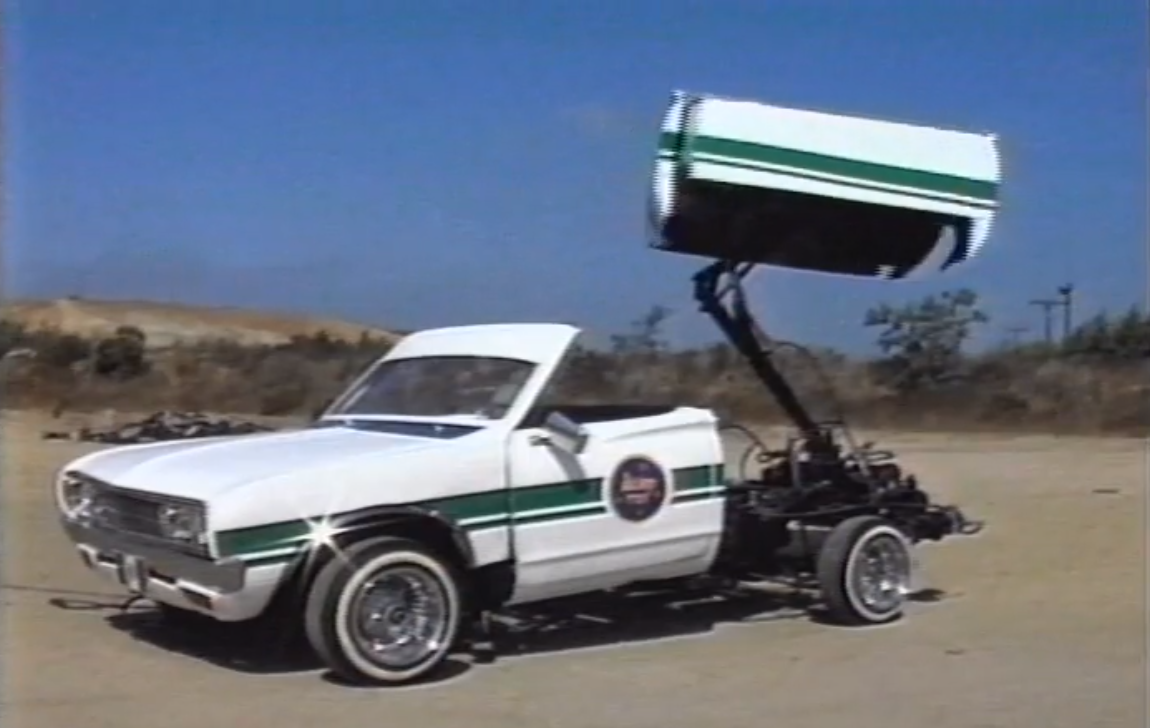 Mundos Alternos: Art and Science Fiction in the Americas brings together contemporary artists from across the Americas who have tapped into science fiction’s capacity to imagine new realities, both utopian and dystopian. Science fiction offers a unique artistic landscape in which to explore the colonial enterprise that shaped the Americas and to present alternative perspectives speculating on the past and the future. In the works featured in the exhibition, artists employ the imagery of science fiction to suggest diverse modes of existence and represent “alienating” ways of being in the world.

Ortiz Torres’s installation will be complemented by a weekly family activity in the NYSCI Design Lab titled “Bots and Borders.” Visitors will design and build a motorized robot that generates a drawing that you can take home! Inspired by Alien Toy, “Bots and Borders” uses robots to help you imagine new worlds, where you get to choose the borders. In the Spring, design and build a robot, place it within a selected frame, attach markers then watch your bot sketch drawings on paper. During the Summer, create a bot that generates digital light patterns under a long exposure camera. Take your sketch home with you or get a digital copy of your light pattern to post on social media!

Mundos Alternos and its public programming at the Queens Museum is expanded through satellite installations and programs at partner institutions throughout New York City, including The Leslie-Lohman Museum of Gay and Lesbian Art; the Museum of the Moving Image, which will present lectures and film screening series organized by Mexico City-based scholar, Itala Schmelz; and Sugar Hill Children’s Museum of Art & Storytelling, Harlem, where a series of special programming for family audiences will be organized.

Mundos Alternos: Art and Science Fiction in the Americas is made possible by lead support from the Rockefeller Brothers Fund and generous support from the National Endowment for the Arts. Additional support is provided by Fundación Jumex and Galeria Luisa Strina. Major funding for the Queens Museum is generously provided by the New York City Department of Cultural Affairs, the New York State Council on the Arts with the support of Governor Andrew Cuomo and the New York State Legislature, the Lambent Foundation, the Lily Auchincloss Foundation, Inc., the Laurie M. Tisch Illumination Fund, and the Shelley and Donald Rubin Foundation.