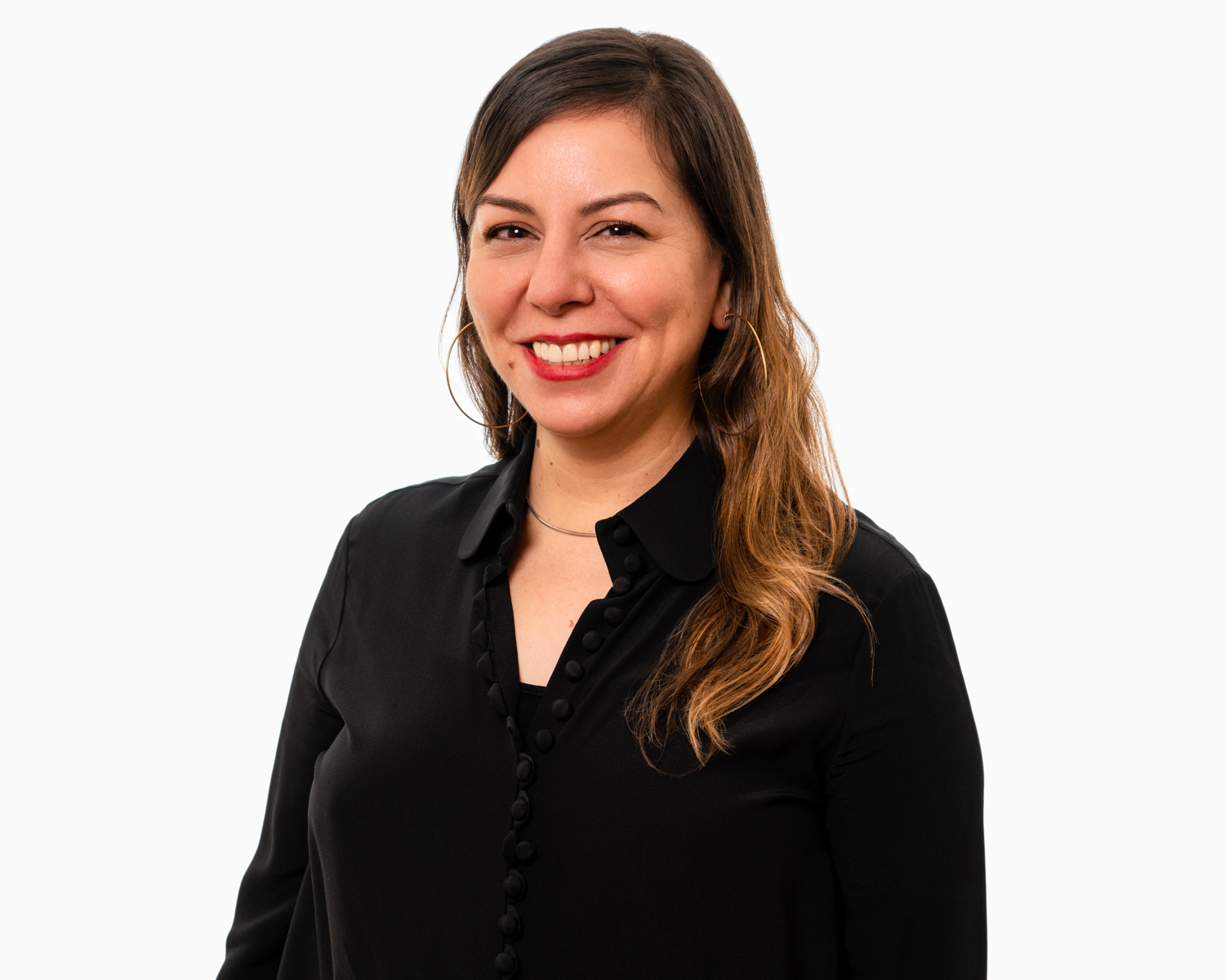 The Queens Museum is thrilled to announce Julie McKim as the first curator-in-residence of our Studio Program, in partnership with NURTUREart Project Curate. McKim will work within the Swing Space in the Museum Studio Wing, a studio dedicated to temporary initiatives. This new 10-month residency will cultivate cross-departmental collaborations and relationships amongst our Studio Program cohort. Furthermore, McKim will plan and implement curatorial courses and workshops for the Queens Teens, a high-school student group affiliated with the Museum. The Queens Teens will learn about the curatorial process, and together with McKim, produce the Queens Teens exhibition at the Museum in the early summer. The curator will also conduct studio visits with the current Studio Program artists, and create public programming for the Museum’s arts communities and the general public.

Julie McKim is an independent curator from Brooklyn, New York via Napa, California. She has held curatorial positions at The Whitney Museum of American Art, Oakland Museum of California, PERFORMA, New York, and The Kitchen, New York. Until recently, she ran the Brooklyn-based alternative art space Kunsthalle Galapagos. She began her career in the arts as a volunteer at the Oakland Museum of California, giving tours and sharing the profound importance of the artist Gordon Parks. She has produced curatorial projects in New York, California, Berlin, and Vienna. In addition to curating independently, she manages private art collections and serves on the NURTUREart Advisory Board. She studied Visual Culture and Women’s Studies at the University of Santa Cruz and Art History at Columbia University.