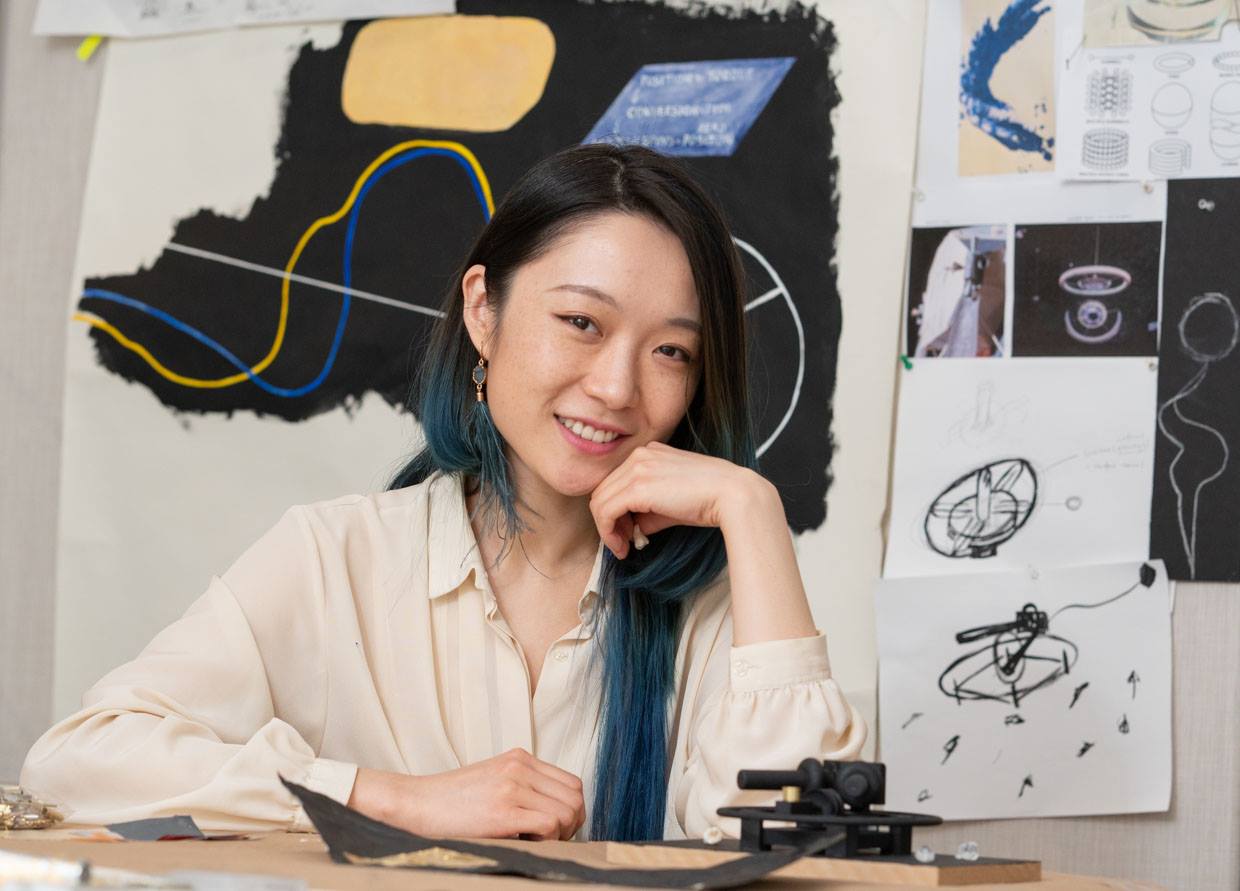 The Queens Museum is pleased to welcome Jeannine Han, Woomin Kim, Xin Liu, Iman Raad, Jennifer May Reiland, Lachell Workman and The Room of Spirit and Time for two-year-long residencies as part of the Queens Museum studio program. The new cohort was selected by guest jurors Sohrab Mohebbi, Curator at SculptureCenter, and Laurel Ptak, Executive Director & Curator of Art in General, along with the Queens Museum Studio Program staff. Learn more about the artists below.

Queens Museum Studio Program is one of very few artist residencies to be embedded within a US museum. In the Fall of 2013, an expansion doubling the Museum’s size included the construction of eight artist studios in the north wing. In designating permanent real estate to the long-term development of new artwork onsite, the Queens Museum aims to support artists’ creative processes and professional development. Students in Social Practice Queens (part of Queens College MFA Program) also share a collaborative studio space in the Queens Museum’s studio wing.