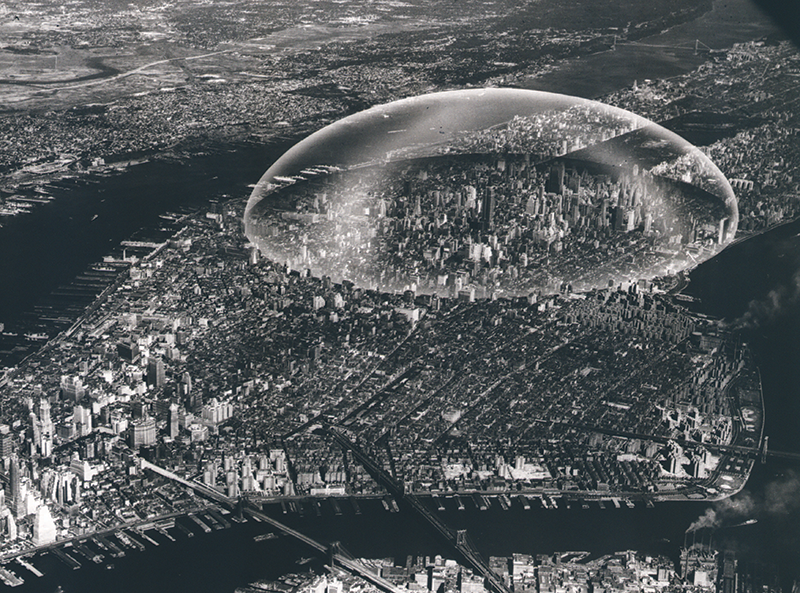 Co-Curator Greg Goldin was the architecture critic at Los Angeles Magazine from 1999 to 2011. In 2011, he was awarded a Getty Institute Research Grant which led to his exhibition Windshield Perspective, Architecture and Design Museum (2013), a study of vernacular Los Angeles architecture. In summer 2013, he co-curated and co‐authored Never Built Los Angeles . His last curatorial contribution was to the Getty Museum’s No Further West (2014), an exhibition about the making of Los Angeles’s Union Station. His writing has appeared in The Los Angeles Times, Architectural Record, Architect’s Newspaper, and Zocalo, among many others.