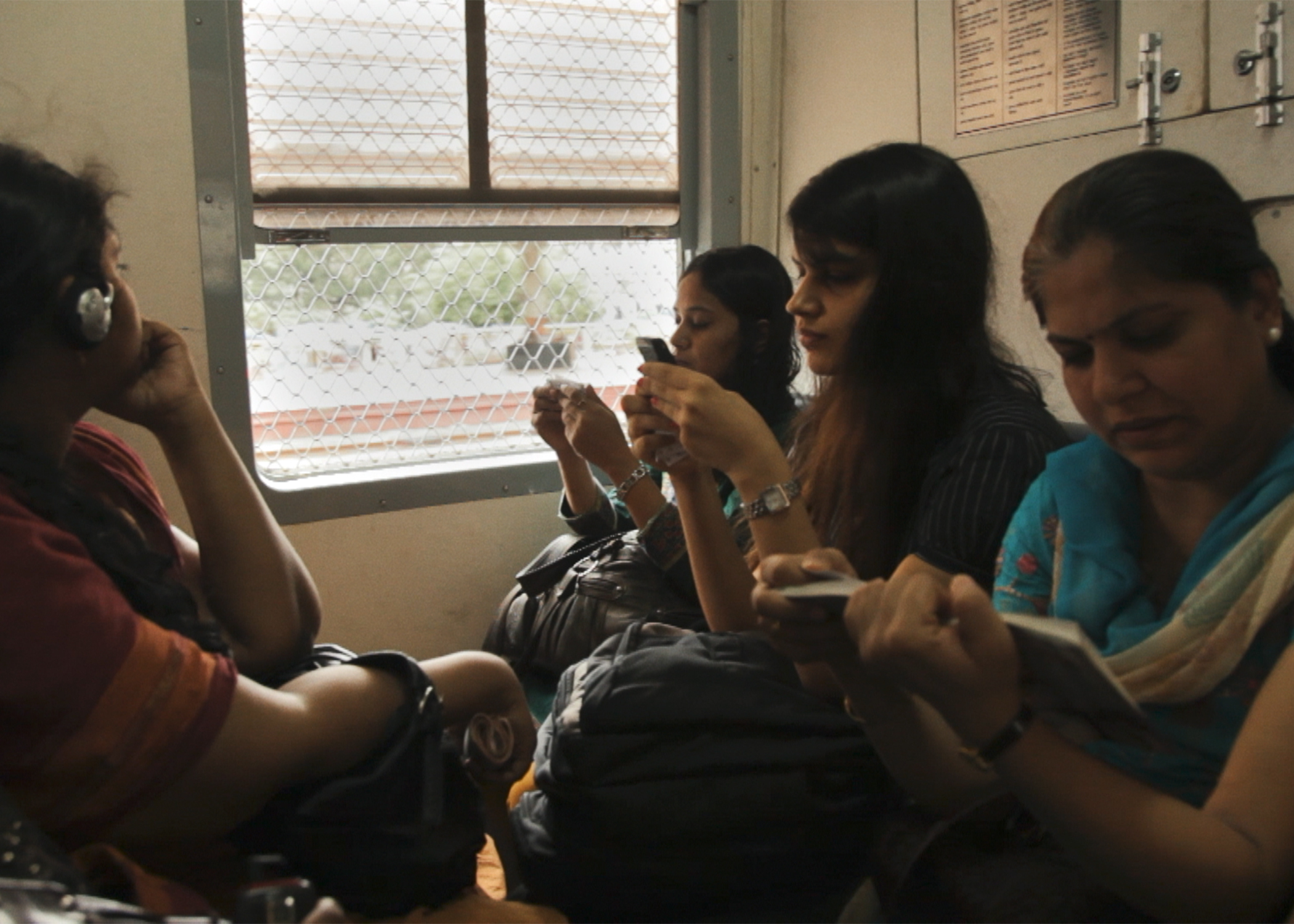 Be prepared to move beyond your preconceptions of arranged marriage and the modern Indian woman as you watch this subtle and well-crafted film. Documenting the arranged marriage and matchmaking process in vérité style over four years, the film examines the women’s complex relationships with the marriage, family, and culture; the many nuanced ways society molds them into traditional roles; and a rarely-seen portrait of India’s urban middle class.

Free and Open to the Public on a first come basis, no advance ticketing or RSVPs available.

A Suitable Girl follows three young women in India struggling to maintain their identities and follow their dreams amid intense pressure to get married. Ritu, Dipti and Amrita represent the new India. Educated, financially stable and raised with a mix of traditional and contemporary values in the urban cities of Mumbai and New Delhi, they have access to the world in ways their mothers did not. Yet their lives take a dramatic turn when the pressure to settle down and get married hits. Career aspirations become secondary to the pursuit of a husband, and the women struggle with the prospect of leaving their homes and families to become part of another.

Sarita Khurana was born in London, and grew up in New York City. Khurana holds an M.F.A. in Film – Directing, from Columbia University’s School of the Arts.  In 2009, she was named as one of NY Women in Film & Television’s “Emerging Female Directors.” Her work has been supported by the Tribeca Film Institute, NALIP-Diverse Women in Film, Art in General, the National Film Development Corporation of India, Women in Film, the International Documentary Association, and Film Independent. Khurana is also the co-founder of Cine Qua Non Lab, an international development lab for narrative feature films, based in Mexico and the U.S.

Smriti Mundhra is an award-winning filmmaker who has been working in the film and television industry for over fifteen years. Her latest film, the documentary A Suitable Girl, world premiered in the documentary competition section of the 2017 Tribeca Film Festival to rave reviews from Variety, The Hollywood Reporter, New York Magazine and was awarded the Albert Maysles Best Documentary Director prize at the festival.

Prior to A Suitable Girl, Smriti produced Bomb the System, a 2004 Independent Spirit Award nominee for Best First Feature, and the SXSW Audience Award winning feature film Waterborne. She also co-produced Punching at the Sun, an official selection of the 2006 Sundance Film Festival, as well as over one dozen award-winning short films, including the 2010 Sundance Film Festival official selection and Women In Film award-winner New Media. Her work has been supported by the Tribeca Film Institute, Film Independent, Women In Film, ITVS, and the International Documentary Association among other esteemed organizations.

The South Asian Women’s Creative Collective (SAWCC) has served South Asian women since 1997 and has earned a reputation for showcasing cutting-edge work that deals intelligently with issues of gender and cultural representation. Currently, their public programs include monthly events presenting the creative work of South Asian women in multiple disciplines, a studio circle for visual artists, literary festivals, performances, and an annual visual arts exhibition. SAWCC provides women of South Asian descent with links to various communities and encourages their growth as artists by providing a venue to exchange ideas and feedback on their creative work and network with other South Asian women artists, educators, community workers, and professionals.