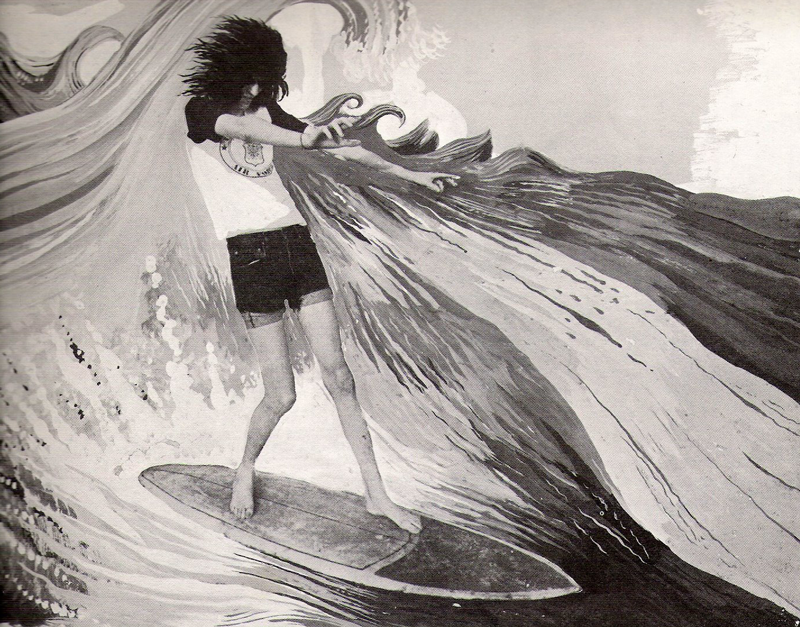 Join us for a tour exploring the land of musicians, degenerates and dentists, otherwise known as Forest Hills, Queens. See the birthplace of the Ramones and explore the neighborhood that started it all. Hear firsthand accounts of the group’s upbringing and years on the road from Ramones accomplice and tour manager Monte Melnick. The indomitable Levy’s Unique New York will help guide the way.

The tour will culminate in a concert at the Low Tide Bar at the Beach 97th concession in Rockaway Beach with Rattrap Bumpkin, Sick Feeling and Unstoppable Death Machines in Rockaway Beach, and begins with a Hey! Ho! Let’s Go!: Ramones and the Birth of Punk exhibition tour. Whether you join us at the Queens Museum, grab a ticket for the bus, or meet us at the beach, this is a day to celebrate how Queens shaped the Ramones and how the Ramones shaped Queens.

Rockaway Beach, written by Dee Dee Ramone and released on the Ramones’ 1977 album Rocket to Russia, has become the anthem of the largest urban beach in the United States, treasured by surfers, day trippers, and residents alike. Join us for a concert at Low Tide Bar on the boardwalk concession at Beach 97th Street with Rattrap Bumpkin, Sick Feeling and Unstoppable Death Machines. This tribute to the legacy of the Ramones is part of a series presented by Trans-Pecos in collaboration with the Queens Museum for Queens International 2016.

4-6pm Forest Hills: Birthplace of Punk bus tour and ride to Rockaway Beach. Please note that you will need to find your own transportation from the Rockaways after the show. The bus will return to the Queens Museum for a quick drop off at 5:15pm for those not joining us at the beach. Tickets available here ($10) 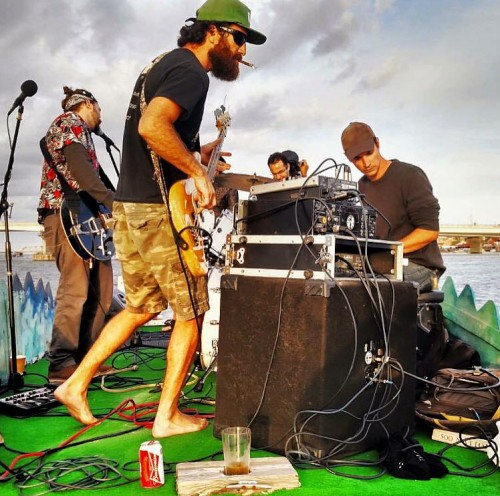 Rattrap Bumpkin is a Rockaway Beach pirate rock band that has performed in most every darkened space unknown to known to man. In present times You can find them performing atop the back of a sailing dragon. 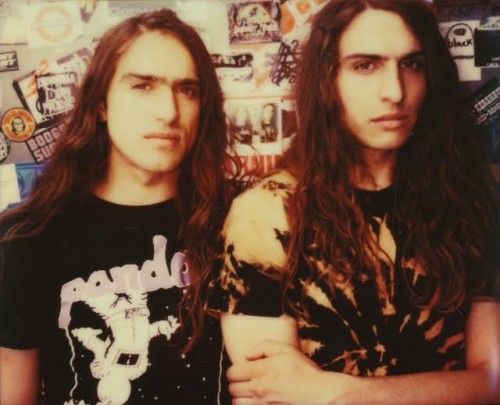 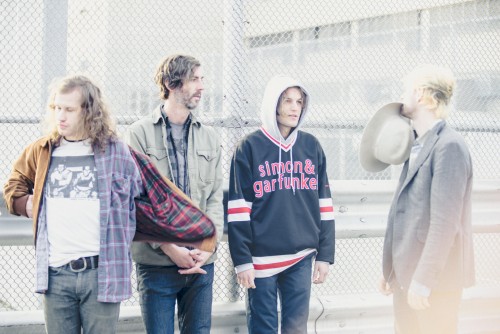 Sick Feeling is a Queens and Brooklyn based hardcore band formed by Jesse Miller-Gordon, Don Devore, Danny Wood, and Alan Yuch. Two years after forming in 2012, the band took on a formative summer-long residency at Trans-Pecos, a progressive multi-genre music venue in Ridgewood, Queens. Mixing their own brand of punk desperation with art conceptualism, the band rides multiple NYC circuits, from DIY spaces to white cube galleries. They continue to play all over New York today.