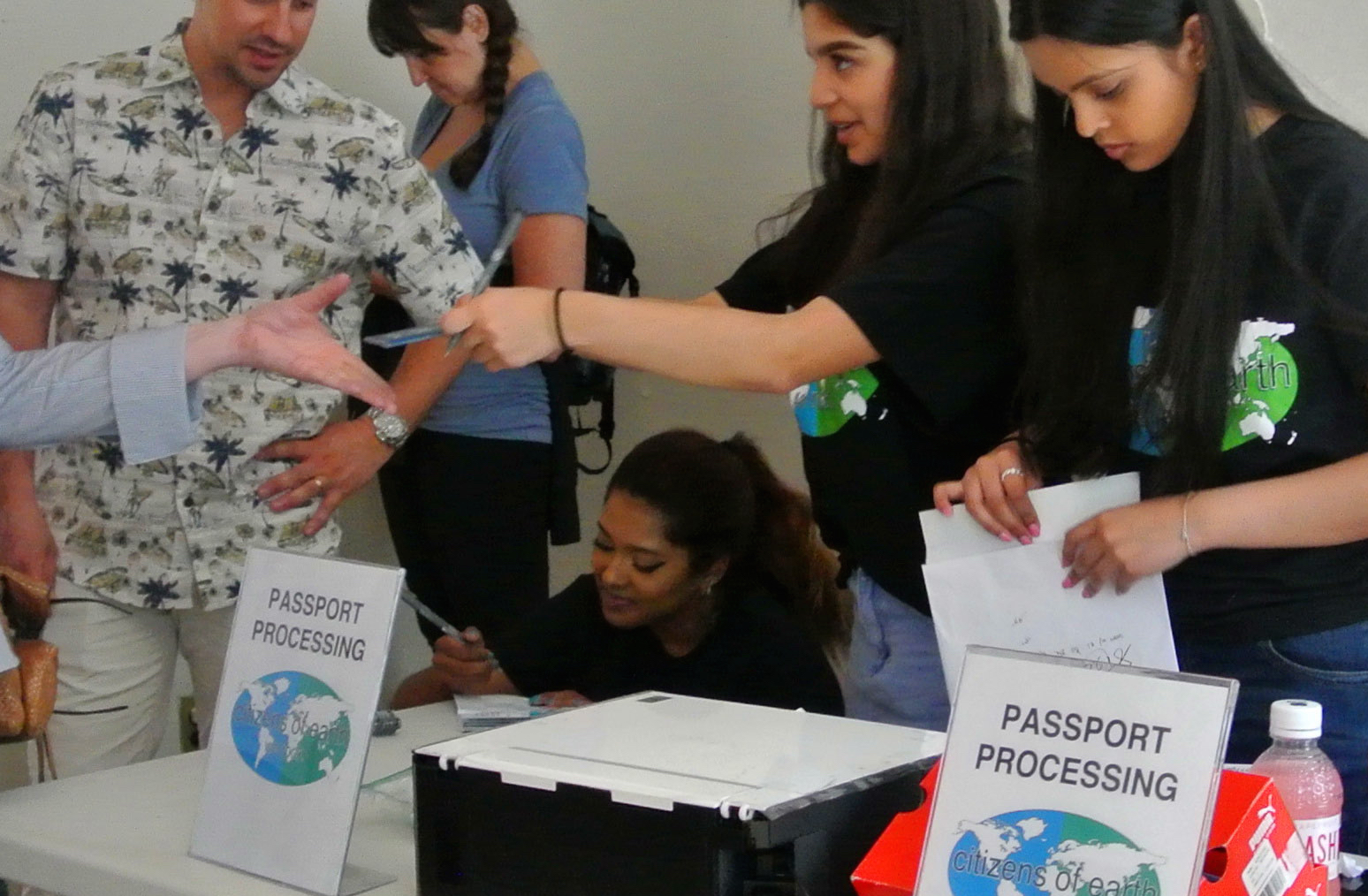 Citizens of Earth: Studio in the Park
Open Studio