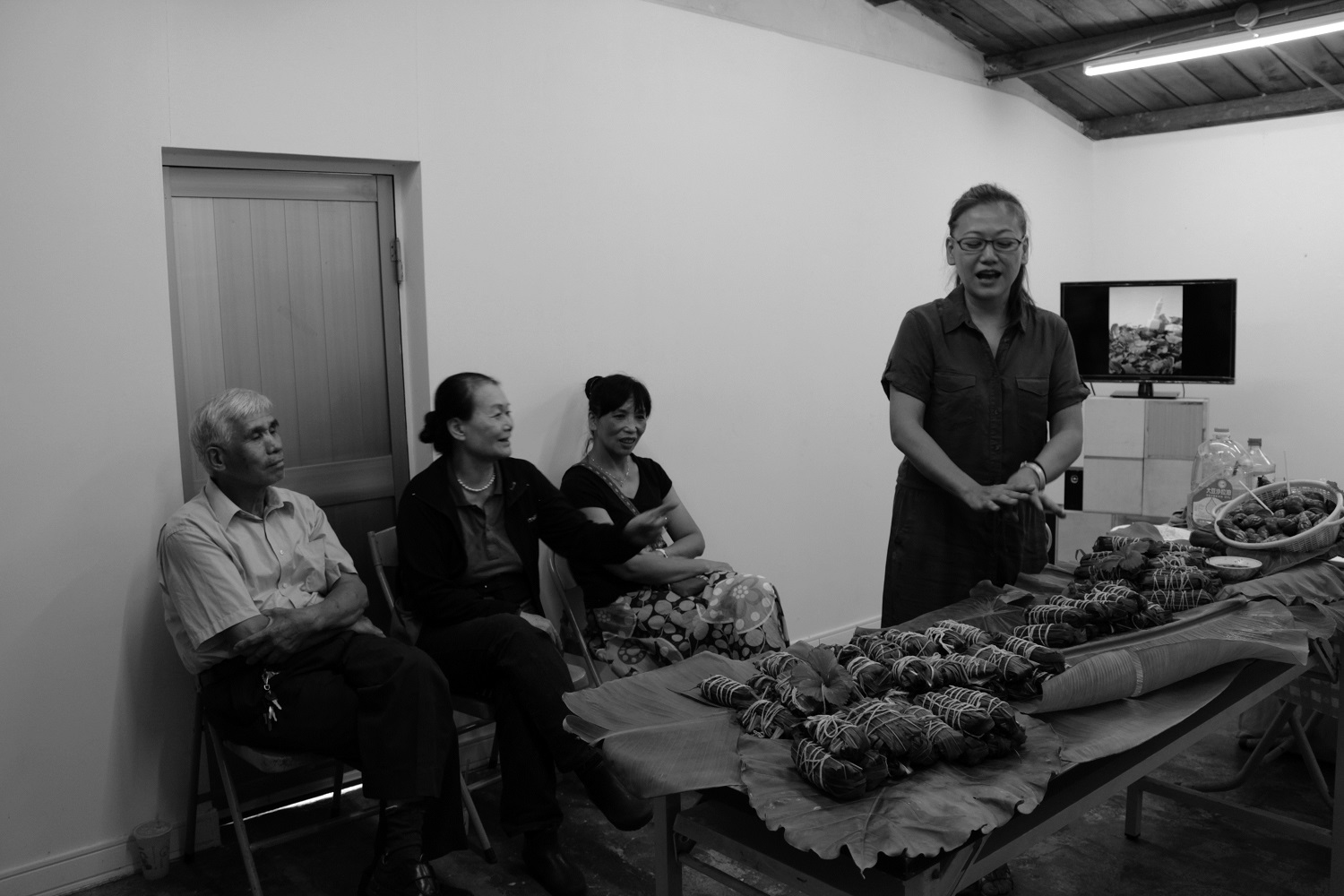 FOGSTAND Gallery & Studio, in collaboration with the Taipei Cultural Center in New York and presented by the Queens Museum, is pleased to announce a series of short film screenings and artist talks. These screenings and talks mark the opening of the exhibition—和 [he’]—at the Taiwan Academy, NYC. An exhibition showcasing nine contemporary artists from Taiwan, Singapore, South Korea, the United States, and Ireland. The format includes videos, installations, sculptures, painting and photographs. These artists have been selected due to their past exhibitions/collaborations with Taiwan by way of FOGSTAND Gallery & Studio, based in Hualien, Taiwan.

The focus of Brandon’s practice originates from a reflection on the role of the spectator and addressing a collective relationships to images and media. He is interested in how all objects, media, tools and social platforms have coded limits and bias toward certain types of actions, procedures, and content; all of which shape our versions of reality. Potentially limiting (if not for the ability to imagine other contexts and iterations), the ‘law of instrument’ warns, “If all you have is a hammer, everything looks like a nail.” A foreseeable problem could be in the statement’s assumption of the observer’s ability to recognize the tool they are already so entangled with. An alternative statement might read, “If all you have is a nail, everything looks like a nail.” Or, even more deeply entangled, “If all a nail nails is a nail, nails nail like a nail.”

In the beginning, En-Man Chang’s identity triggered her creative aspirations, embarking on a journey around the island of Taiwan. Returning to the indigenous tribes and experiencing the social geographical texture of these locales, she attempted to unearth the complex food chain-like interconnections in order to better visualize Taiwan’s cultural landscape. Under dissolving borders—hastened by globalization and the ideological mechanisms of a dominant culture—the artist’s body shifts and strikes via guerrilla tactics, both within and outside these physical, historical and ideological boundaries. Whilst engaging in the mapping of a self, a tribe, a nation, a spirit, she also attempts to expand the overall (dis)figuration of an ever expanding community and world.

Jo-Mei Lee illustrates. Illustrations that, by definition, mediate our perceptions away from their often incidental origins, going on to then inform how we gaze on the texture of everyday life and find it attributed into the sense of memory’s own landscape. By using various methods and media to process memory, Lee allows our accustomed experiences to be subjected to change, its original orders to be altered and, thereby, rebuilding the possibility of review. Her most recent production concentrates on the tension between the two opposing words, nature and scenery (natural scenery) by dealing with the gaps and intimacies forming in and around the relationships between contemporary urban life and continued desire for unmediated perception.

Jin-Da Lin re-condenses a somewhere within the depths of his memory by shooting moving images of various locations and landscapes where memories find themselves being placed. In other words, Lin is not reproducing a similarity between two locations by shifting laterally, but, instead, is constantly adopting new locations into becoming fictional places for the purpose of retaining real memories. This kind of fictionalization allows him to produce narratives unaware of and unable to locate their own eternal reoccurrences. From a mountain, to a city, across a harbor; from Taipei to Kaohsiung, Jin-Da Lin has and continues to fake a depth of memory in order to give favor to an ever-finding field, found in and, again, between real locations.

Song-Yun Kim’s photographic images approach an intersection between two modulating instruments—the eye and the aperture—and the inherent, yet ordinary discomposing of each on the other. Kim’s photographic images appear to merely occupy various spaces incidentally, yet a certain stateliness in representation undermines the disparateness. This stateliness or restraint is the result of an often laborious shooting process. A process which—no matter how arbitrary the subject of the image may be—is articulated through hundreds of successive refinements made possible by the technical abilities of the camera. Within the passing of time and the successive permeations of a single image relayed via the near instantaneity of the digital display, Kim’s images revive, albeit tediously, a reified occupation of merely directing sight. 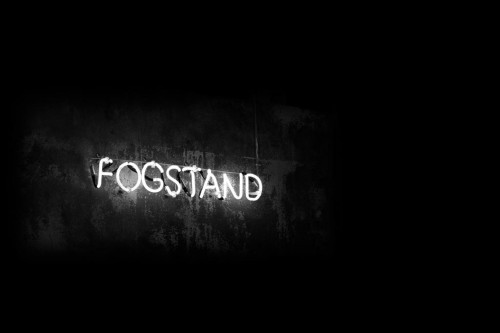 FOGSTAND Gallery & Studio is a non-profit platform exhibiting national and international visual art development, as well as providing arts education for our local community. Organized and operated by artists and designers, FOGSTAND has been fortunate to collaborate in over forty activities during their four years of existence, including: exhibitions, events, artist talks, workshops, residencies, publications and curatorial exchanges between Taiwan, Singapore, South Korea, New Zealand, The United Kingdom, Ireland and the The United States. Beginning summer 2018, FOGSTAND will be operating a second space in the USA (St. Paul, MN).

Our development is guided by the following concerns:

Special Thanks to everyone who has ever participated in our programming, mission and/or events, both in Taiwan and abroad. In addition we would like to thank the Taiwan Academy (both L.A and New York) and all the artist participating in this exhibition.